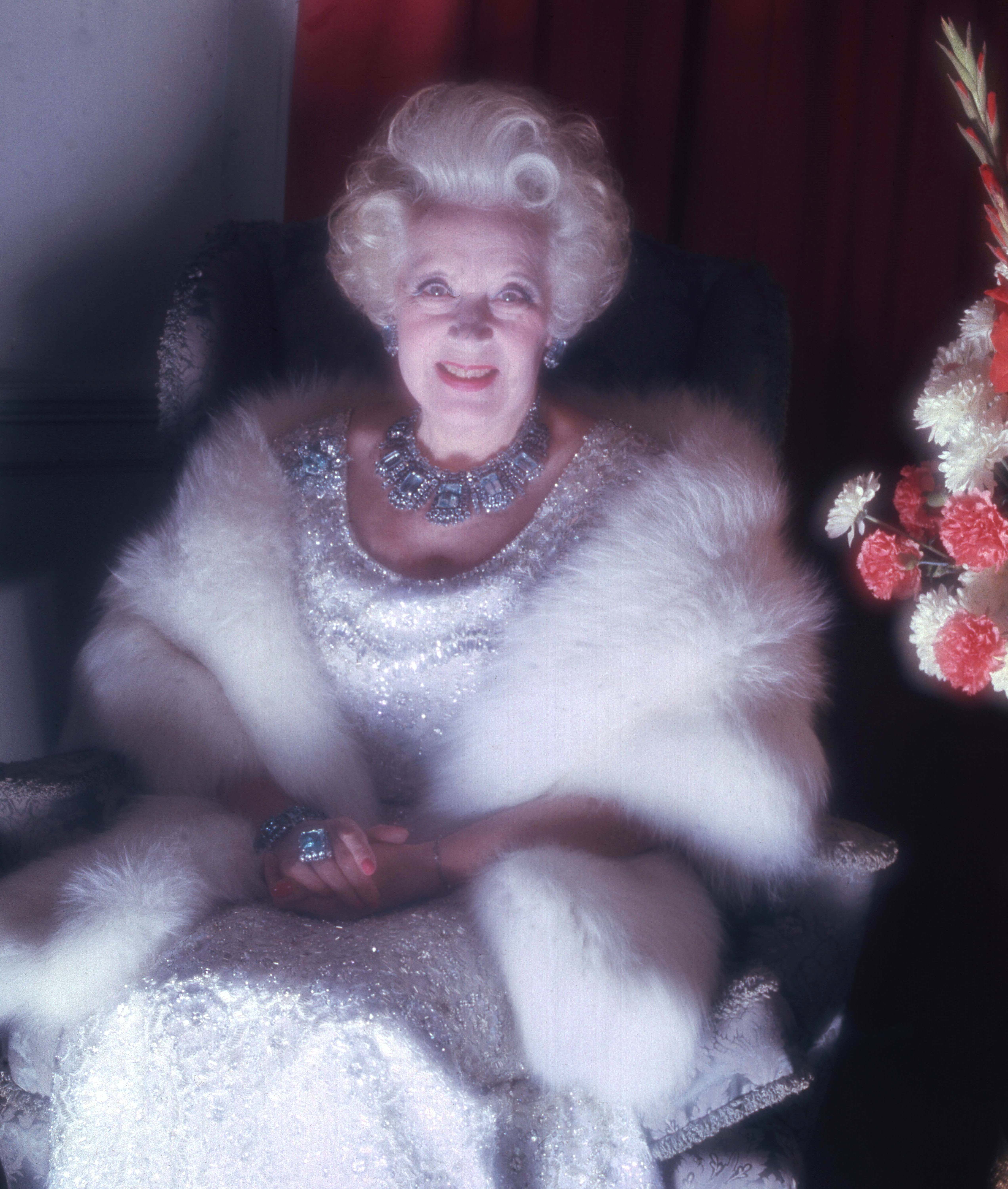 Dame Mary Barbara Hamilton Cartland, (9 July 1901 – 21 May 2000) published as Barbara Cartland was an English writer, best known as a prolific publisher of both contemporary and historical romance novels, the latter set primarily during the Victorian or Edwardian period.

Cartland is, with her contemporary Agatha Christie, commercially one of the best-selling authors worldwide of the 20th century. Many of her novels have been adapted to media including films for television, most notably ''A Hazard of Hearts'' and ''Duel of Hearts''. Her English language novels have been translated to numerous dialects, and that Cartland is the fifth most translated author worldwide, her prolific output of some 723 novels and records her to be referenced in the ''Guinness World Records'' for the most novels published in a single year (1977).

She reportedly sold more than 750 million copies of her books, though other sources estimate her total sales at more than two billion. The covers of her novels featured portrait-style artwork, usually designed by Francis Marshall (1901 - 1980).

Cartland was also a businesswoman who was head of ''Cartland Promotions''. She became one of London's most prominent society figures. Often dressed in a pink chiffon gown, a plumed hat, blonde wig, and heavy make-up, she became one of Britain's most popular media personalities. Provided by Wikipedia
1 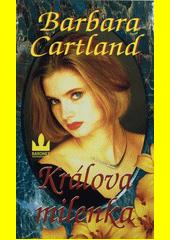 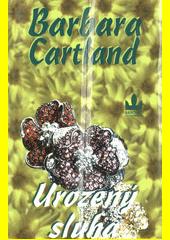