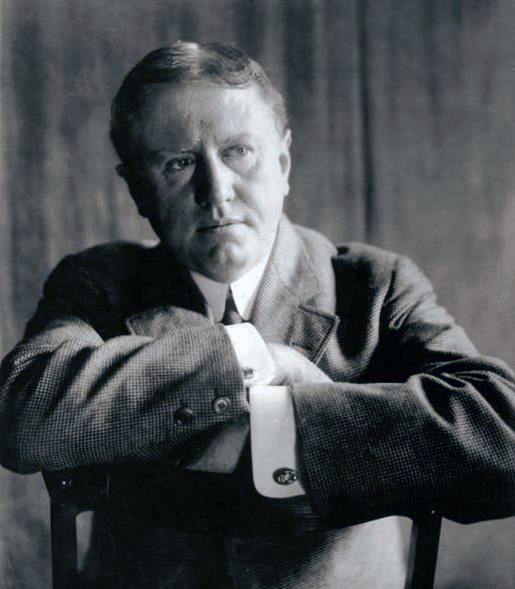 Porter was born in Greensboro, North Carolina. He moved to Texas in 1882, where he met his wife, Athol Estes, with whom he had two children. In 1902, after the death of his wife, Porter moved to New York, where he soon remarried. It was while he was in New York that Porter's most intensive writing period occurred, with Porter writing 381 short stories.

Porter's works include "The Gift of the Magi", "The Duplicity of Hargraves", and "The Ransom of Red Chief". His stories are known for their surprise endings and witty narration. Porter also wrote poetry and non-fiction.